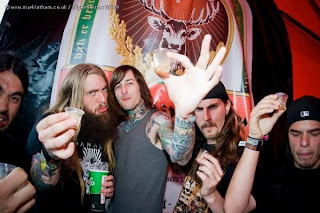 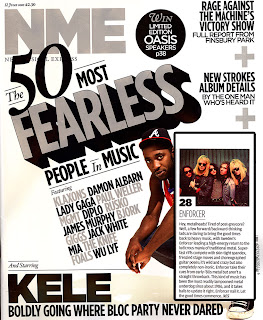 bob the all night rocker said...