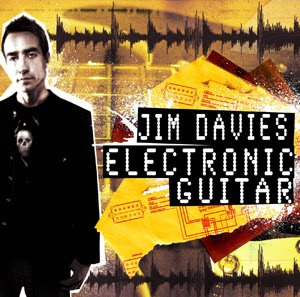 Question: With The Prodigy new album being number 1 in the charts, do you think the bands you had back in the day, like PitchShifter and Godflesh could have been as succesful as them,because Pitchshifter shared a member with Prodigy.
from gavinbeafourt@hotmail.com

Answer: Frankly speaking, the answer is no I don't think so, the bands Earache had simply were not talented enough to have the mass appeal of the Prodigy, plus they all came from different scenes.Prodigy and Pitch Shifter might sound superficially similar - the techno-ised rock beats and sneery punk vocals - but they were a world apart.The Prodigy came from the pure rave scene and were having UK chart hits from the get go, it was only later that the rock-ish elements came to the fore.Pitch Shifter were from the metal/industrialised rock scene, and they never had the skill to make the dancefloor beats suitable for mass appeal.Obviously it would have been amazing if our bands had broken through to chart stardom, Earache did encourage them to make the effort, and while both made an impression on the rock scene, none troubled the charts.Later when PSI signed to Geffen records they looked likely to make the breakthrough themselves, as Geffen did make the top 30 with them, but it wasn't to last.
Earache did actively sign some bands to try to fit squarely into that scene (The Prodigy, along with Slayer are my favourite band after all) we did albums by Generated X-ed and Adrenalin Junkies who sound pretty much like Prodigy clones, but neither caught on.
The Prodigy used a live guitarist Jim Davies on tracks like Firestarter - when he was ousted he joined Pitch Shifter.