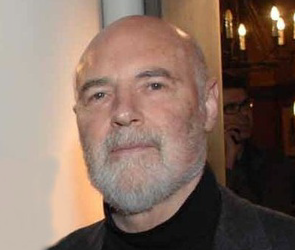 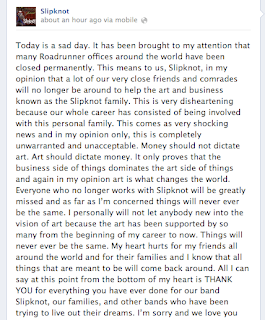 I wish all those affected by the cutbacks the very best of luck.
Posted by Digby at 2:46 AM 2 comments: