Question: I noticed that Internet explorer does not show your site as secure. I would like to order some cds and have friends that i know would love to order, but we are hesitant to do so if we have to enter our credit card numbers on an insecure page. Can i mail order a different way? Or call in an order? Please let me know. From: theabatisofdaliana@yahoo.com


Answer: our webstore is a secure site and is encrypted, so you can order in confidence.
Posted by Digby at 12:25 AM 1 comment:

Nocturnus The Key out of print 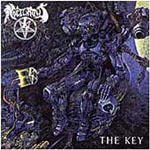 Question: Do you ever intend to re-release The Key and Thresholds by Nocturnus? I know The Key is on iTunes, but I\'d rather give you my money for the actual CD than pay between $30 - $60 on Amazon.com From: oconnotron@gmail.com


Answer: The key was made available again a few years ago, for the first time in a decade, if you missed out on this Florida Death metal classic, then too bad. You are in luck with Thresholds though- its available right now from the Earache UK WEBSTORE
Posted by Digby at 12:45 AM No comments:

Early Earache bands NOT on CD 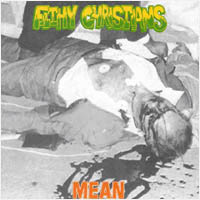 Question: Will you ever be issuing older earache tiles on CD such as Filthy Christians,Old Lady Drivers and Sore Throat. I\'ve wanted these on CD for a long time but never scene or heard of them issued on CD. From: anthonydesino@yahoo.com


Answer: beleive it or not, when Earache was a brand new fledgling label, in its early years late 80's operating outta my apartment, the CD format was a new deluxe luxury format, costing a lot of money to master and release, and sold hardly any copies compared to vinyl and casette, as most punk and metal fans did not then own a cd player.Thats why all the early Earache cds contain so many bonus tracks, even barely different mixes as was the case of the Morbid Angel debut on CD, as an incentive to shell out for this luxurious (at the time) format.

Question: i have a limited 7 \" record of napalm death with a naked kid running down a street with other kids as well trying to find info on it and finding out its worth has the songs the curse, musclehead, your achievment, dead, and morbid deceiver any help would be great From: cowlitzfan@netzero.net

Answer: this is probably the rarest Napalm death 7 inch vinyl ever made on Earache.It came out as a bonus free single with the original gatefold LP release of the second album by the band-1988's "From Enslavement To Obliteration".The curse is a slow dirgy number and is exclusive to this single, while the other 4 tracks are the extra tracks on the cd version.About 8000 from memory were made i think?The picture on the front is a classic image from Vietnam war- the kid has just been hit with a napalm bomb, and her flesh is in tatters and burning.Its a real,live napalm death.
Posted by Digby at 1:01 AM 1 comment: 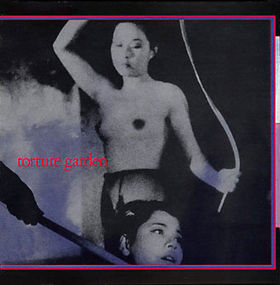 Mike Patton is not the vocalist on the Torture Garden recording,and he doesnt appear on any Earache release,sadly, but i guess he joined John Zorns ensemble after leaving faith No More and he has featured in many John Zorn projects since.
Posted by Digby at 1:12 AM 1 comment: 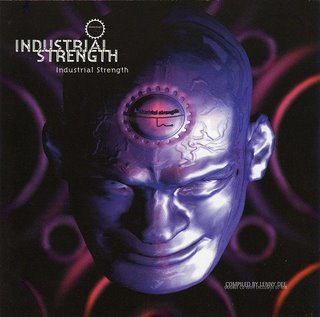 I have only one question; how many pressings are there from the first Industrial
F**king Strength CD, CAT# MOSH150CDL?
Thank you,

Answer: First UK pressing on release in 1996 came in cardboard sleeve, about 6000 copies. After that it was in 2 x cd plastic jewel box, approx 15,000 worldwide?In about year 2000 the title was deleted from the Earache catalog because it was licensed from Industrial strength and the license period ran out.
Posted by Digby at 1:01 AM No comments: 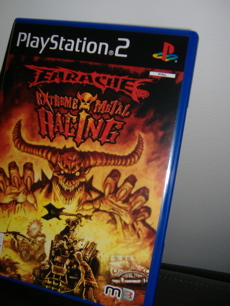 Question: I have been asking my local game shop to reserve me a copy of the Earache extreme racing game but now they say its not out on December 8th as your site says.I want to get it for a Christmas present so how can i buy it?
from: finalfantasygame344@gmail.com 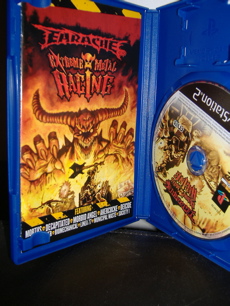 Answer: Sorry but due to circumstances out of Earache's control the PS2 game is delayed till after xmas- we hear FEb 2007 release date now, which sucks if you planned to get it for xmas. Sorry, but it DOES EXIST! seee photos the final actual game in my hands here.
Posted by Digby at 12:02 PM No comments:

Question: please can u tell me what the hidden tracks on the immortalised dvd are
thanx
paul From: paul.lynch@talktalk.net

Answer:that was answered here in January 06 blog.
Posted by Digby at 12:41 AM No comments: