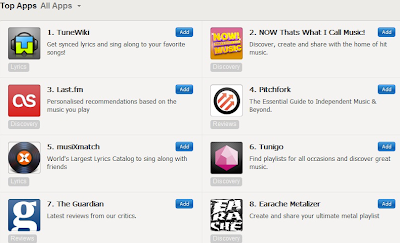 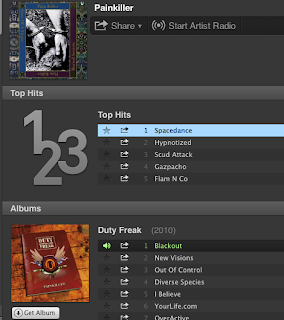 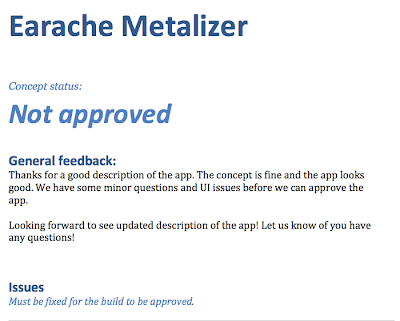 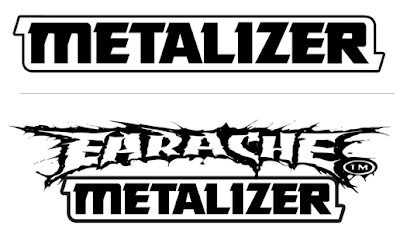 The answer is that it was a leap of faith, and we treated it as a branding exercise to promote the Earache label name on Spotify. We kinda hoped it would also increase the playlisting and streaming of our own catalog... and luckily as the sales income came in for the first two months after the app launch- were had a pleasant surprise- our Spotify income went up an incredible 25%!! Result!!
We don't have access to other metal labels incomes but I fairly sure they will have seen increased income too.
Posted by Digby at 11:56 AM 1 comment: