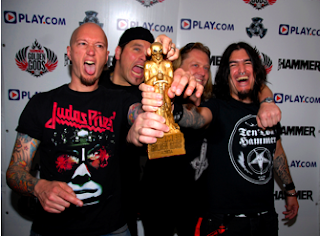 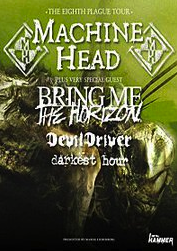 One thing that should be mentioned is that they actually did try to catch up with the Nu Metal thing by doin' pop song singles like 'Crashing Around You'.

Thanks for answering my question Dig! I'd also agree there that they did try to change there sound a little at one stage which lost a few fans like myself but its good to see the last two albums have been back to form, even surprisingly good for a band thats been around for 17 years.