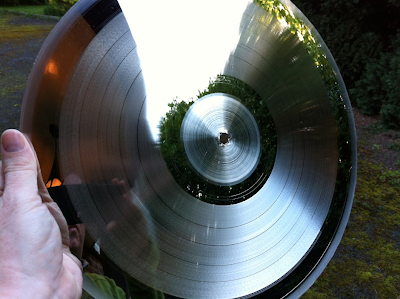 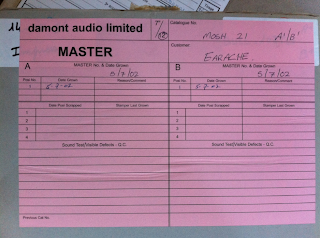 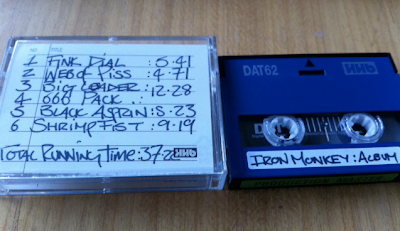 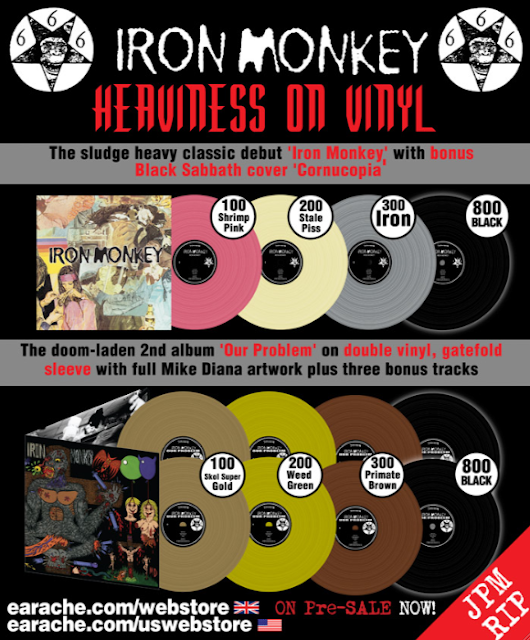 To the poster of the original question: colored vinyl never sounds as good as black vinyl. It will ALWAYS have more scratchy sounds, pops and hisses than black vinyl by its very nature. Collectors like it because it's usually produced in more limited quantities (because manufacturers usually charge more to make it), but the simple truth is that it is an inferior sounding product. Same with picture discs.

I asked a few vinyl manufacturers why this is the case and received the same stock answer: years ago (like way way back), people pressed on all kinds of colors. Different colors were made on slightly different types of materials. Back then, it was decided that black vinyl sounded slightly better than the other types, and so production moved towards pressing everything on black. The vinyl manufacturers continued to refine the formulas of black vinyl over the decades to the point where they had a FAR superior product to anything else available, and that's generally what normal black vinyl is still printed on today. Colored vinyl has had no such period of intense R&D, and it came back in the '90s as a fad to attract collectors. It's popular these days because it's more readily available, but the technology has not evolved in the slightest. In fact, most vinyl pressing machines in use are simply refurbished machines from the '70s and '80s since (at least as of recently), there are no companies currently manufacturing vinyl presses. While vinyl enjoys a quiet rennaissance, the actual technology surrounding its creation is still fairly old. Interesting, that.

Hopefully we'll see some increases in vinyl quality as it continues to gain popularity as an alternative to digital music.

Most of your explanation is great, but we need to get someone out in the open for certain people. Just because it is digital does not mean it is inferior quality.

For instance, the DVD-Audio format (and the rival that killed both it and itself) offered 24-bit, 96 kilohertz sample rates in six channels. You could even argue that this was demonstrably superior to vinyl. I have heard a number of songs on it.

If an independent label (or a collective thereof) were to offer FLACs with 96/24 quality, that would upset Apple's little MP3 apple cart quite nicely. But you did not hear that from me (they hate indies, after all). ;)