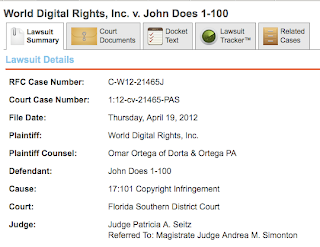 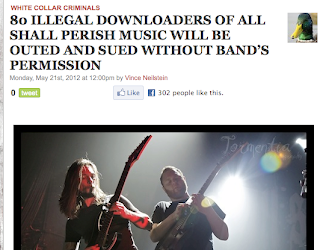 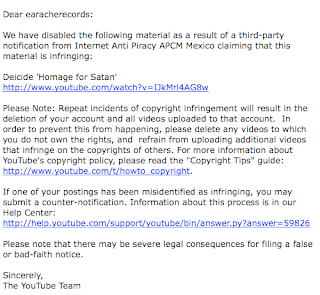 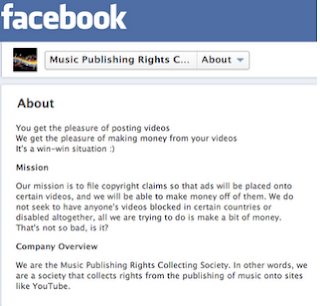 What's your take on Bandcamp in all this? I believe this is a relevant question since Earache killed the Heavy Artillery Records Bandcamp page when they acquired the label.

Off course a dream scenario would be Earache setting up shop on Bandcamp, alongside Relapse and Season of Mist, and many other metal labels.